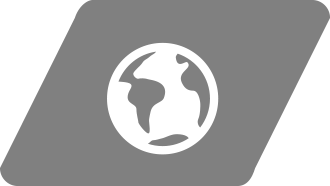 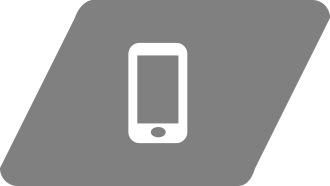 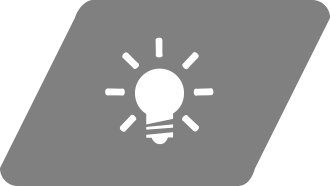 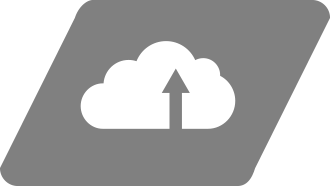 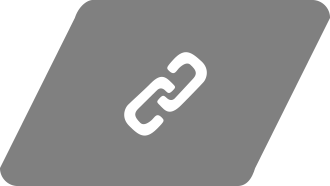 16 years on and still going strong

Ausgamers was created. Officially becoming a thing in late 1999 but went into full swing in 2001

Employed our first ever employee in Operations

Employed our first ever developer, Aaron Hohns who is still with us today!

Tristan Mott came on board as a casual employee. He's now full time heading up the Operations team.

We are inspired every day to do the best for our clients!